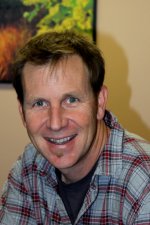 Patrick’s love for wine began while working in the restaurant industry in his hometown of Charleston, SC.  During his ten-year tenure at the nationally renowned Slightly North of Broad, Patrick had the opportunity to try numerous wines from all over the world. This experience fostered his desire to educate himself even more about wine, winemaking, and its history. His honeymoon in Napa and Sonoma solidified this passion, and he decided that he was no longer content to just sell wine: he wanted to become a winemaker. To this end, upon returning from this trip, Patrick went back to school to focus on chemistry and biology, eventually applying and being accepted to University of California Davis’ (UCD) Viticulture and Enology program. In 2000, Patrick began his foray into the California wine world by working for Robert Sinskey Vineyards while attending UCD. During this time, he also assisted Dr. Andy Walker in the UCD vineyards, for two years helping in the Pierce’s Disease Resistance Rootstock Breeding Program. Upon graduating from UCD, Patrick worked as the Harvest Enologist for Hanna Winery before becoming the Assistant Winemaker at Keller Estate. While at Keller, Patrick gained invaluable hands-on experience by working closely with renowned winemaker Michael McNeill (now at Hanzell) to produce multiple award-winning wines. In 2006, he became the Winemaker and Vineyard Manager for Petroni Vineyards in the Mayacama Mountains near Sonoma as well as Consulting Winemaker for Verismo Wines in Napa, specializing in Cabernet Sauvignon among other varietals. Later in 2008, Patrick accepted the Director of Winemaking position at Pezzi King Vineyards in Dry Creek overseeing the vineyards and all wine production.  All three of these experiences contributed to Patrick’s knowledge and experience with Bordeaux grapes and winemaking, a perfect fit for his next venture as Winemaker for Crushpad, where he stayed for two years before becoming the Director of Winemaking at The Wine Foundry in 2012. In his 13+ years of winemaking, Patrick has focused primarily on Bordeaux varietals, although he has made wine from twenty different varietals throughout California. His winemaking philosophy is simple: exceptional wines are made from exceptional fruit with exceptional care.  Consequently, he collaborates closely with the numerous growers who partner with The Wine Foundry, assuring that quality is paramount, and he treats each of his clients’ barrels as his own. When he is not making awesome wine, Patrick spends time with his wife Dawn and his three children Maddy, Claire and Jackson in Petaluma. 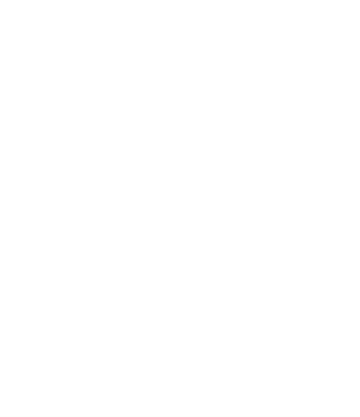 Success! Your message has been sent.
Close

When you buy wine from De Fina Family Cellars, a portion of that sale will be donated directly to charities benefitting Cystic Fibrosis patients.